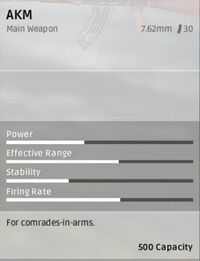 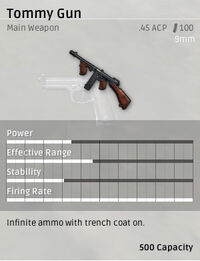 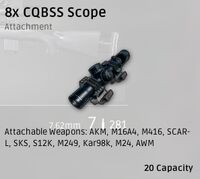 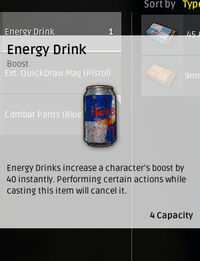 The following is the recommended Best Assault Loadout for PLAYERUNKNOWN'S BATTLEGROUNDS.

This build depends on weapons that allow you to strike hard and fast, with enough ammo for both. This is key - with other builds, the ammo is only somewhat important, but with assault, the idea is to keep up sustained fire - this directly affects the attachments you're going to be looking for.

Because the assault loadout is focused heavily on damage, we recommend using the AKM. It has a ton of damage behind it with decent range and accuracy, meaning you can engage from mid range effectively while dealing good damage. The AKM is actually pretty decent up close too, which handles a lot of the negatives of our sidearm pick.

Pick one up if you can't find anything else.

The best attachments for this class is the 8x CQBSS scope. The scope allows you see a lot further.

The Energy Drink is a great choice here. Get your boost up fast.