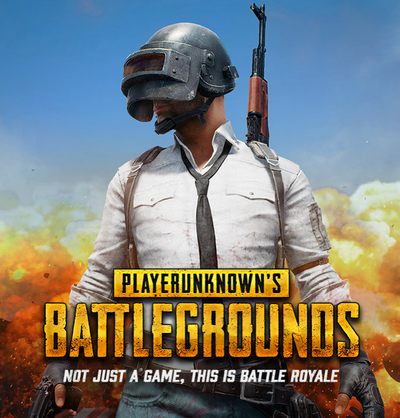 PLAYERUNKNOWNS BATTLEGROUNDS is a Battle Royale game in which players are pitted against one another in a fight for survival.

This BATTLE ROYALE game-mode will put up to 100 players on a remote island for a winner-takes-allshowdown where strategic gameplay is as important as shooting skills. Players will enter a last-man-standing battle where they try to locate weapons, vehicles and supplies in a graphically and tactically rich battleground that eventually forces players into a shrinking play zone as they engage in a tense and spectacular fight to the death.